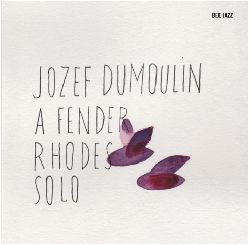 "One of the most inventive pioneers in his genre", "piano wizard", "a keyboard magician" or "a Fender Rhodes specialist", are some of the quotes describing Jozef Dumoulin. The pressÂ qualified his music as "dreams about music and music about dreams", "a sort of journeyÂ through the music of today that remembers the music of yesterday and would like to reach thatÂ of the future", offering "a subtle mixture between emotion and experimentation". As aÂ musician, Dumoulin is known for being able to maintain his own voice in every musicalÂ context, wether it be traditional jazz, improvised music, pop music or contemporary music. 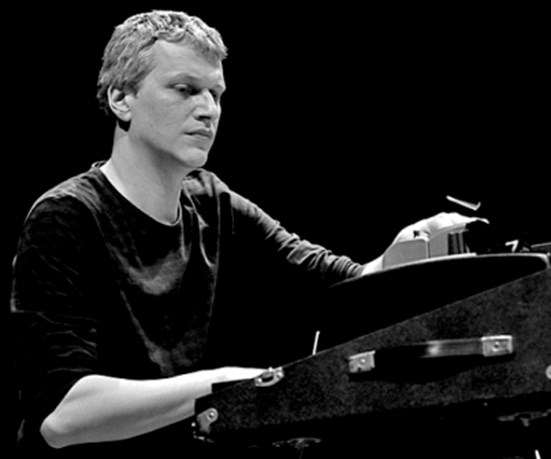 Born in 1975 in Ingelmunster, in the pretty deep Belgian countryside, from a very early age Jozef Dumoulin was totally attracted to music and sound, fooling around on the two pianos at home. Throughout his childhood and teenage years he attended classes in piano, organ, clavichord, euphonium, harmony and some drums. Around the age of 16 he discovered jazz, and began spending hours in the local library finding records and zapping the TV at night in the hope of bumping into some live jazz. After high school he studied psychology for two years but then decided to go to the Brussels Conservatory where he was tutored by Diederik Wissels and Nathalie Loriers. He also spent two years at the Musikhochschule of Cologne taking classesÂ with John Taylor.

In 2006 Jozef Dumoulin moved to Paris, where he soon became active and increasingly interested in developing his own music – solo or with acoustic and electronic bands such as Lidlboj or Jozef Dumoulin trio (with Trevor Dunn and Eric Thielemans), besides his performances as a side-man. Other ongoing personal projects include two duos; one with singer Lynn Cassiers and one withÂ guitarist Nelson Veras. He also co-composed the music for a quartet-cd with saxophonist Jerôme Sabbagh and for a double-cd with belgian M-base/Messiaen cult-band Octurn. He also composed and performed music for several movies.

A Fender Rhodes solo-album is to be released in february 2014, which will be the first solo-Rhodes album ever in music history.

In 2013 Jozef Dumoulin received a FAJE scholarship to create and record a trio with the American musicians Ellery Eskelin and Dan Weiss. The record's release is expected in november 2014.

Jozef Dumoulin performed all over the globe and can be heard as a sideman on over 50 records.

“My story with the Fender Rhodes isn’t the result of any ambition or desire. I hold the feeling that the Rhodes and its sound effects came which came to me, and not the other way around. To be honest, I have never been particularly familiar with nor close to the past of this instrument in Music (Funk and Psychedelic Music). If I let myself fall into this instrument, it is because I was seduced by the possibilities it opened myself to. It is particularly the ties to a guitarist’s playing and to electro music it allowed that drove me to dig deeper into it.
The Rhodes was an instrument I was using, far from being a conscious researching tool. For me, it wasn’t an element more important than another. As a result, when my music started to be directly associated with this instrument, I had not seen it coming. It made me wonder what would happen if I would, for a change, consciously approach the Rhodes. I understood it would make me move forward musically and technically. This is how the idea of a Fender Rhodes solo album was born. I made it a personal challenge, with very clear constraints that would help me bond the approach I had always had and something new. The four constraints were to use the Rhodes and only the Rhodes, to only record improvisations, to isolate tracks with a ‘regular’ duration within these improvisations and to avoid overdubs. As for the effects, I allowed myself everything. I am very pleased that I stuck to these constraints, this album has changed me a lot.
And I am also very happy that I was able to record it at home, a place that I hold dear to my heart.” 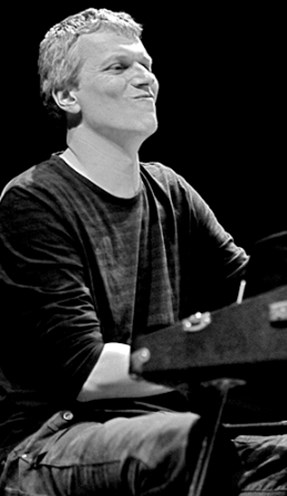