Trade fair records 547 entries from 55 countries, more nations than ever before - 40 bands selected from 19 countries  The bands play on three days and evenings on the stages at the jazzahead! trade fair, which is being held from 27-30 April 2017 in Bremen, Germany.

As tradition requires, on 27th April the showcase programme kicks off with the night devoted to the jazzahead! partner country for 2017: Finland. During the Finnish Night eight bands will provide a kaleidoscope of the jazz scene from the far north. “The bands comprehensively reflect the variety of the Finnish jazz scene, which is currently enjoying a particularly exciting and powerful phase”, says someone who knows the scene like no other, Mikkomatti Aro, Artistic Director of the Pori Jazz Festival and a member of this year’s jury. “There are well-known bands as well as promising newcomers. The range stretches from Aki Rissanen’s trendy piano trio to ecstatic rock music by the guitarist Raoul Björkenheim. Several interesting trumpeters will also be there.” 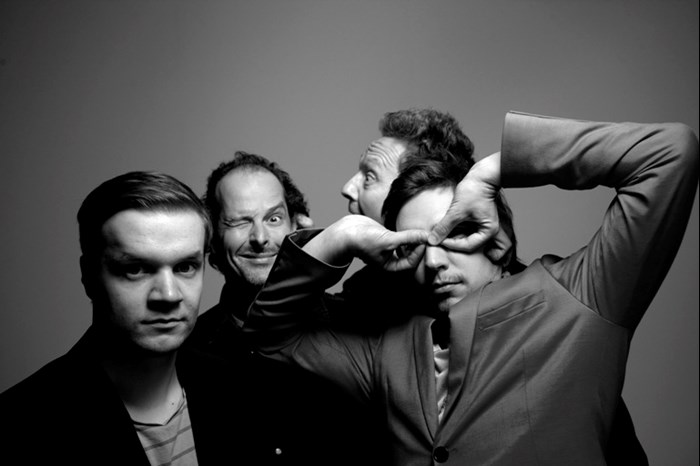 While the Saturday of jazzahead! showcases has been headlined by Europe over the last few years, these concerts have now been brought forward to the Friday. During the afternoon and evening of 28th April 2017 a total of 16 bands from 12 European countries will take to the stages of the European Jazz Meeting. The European programme includes “A Novel of Anomaly”, a fantastic ensemble with excellent musicians from Switzerland, Finland and Italy, full of humour and virtuosity, as well as the Ukrainian pianist Vadim Neselovskyi with his extraordinary instrumental abilities, who has created a superb career for himself in Europe and the USA within the space of only a few years.

The German Jazz Expo showcases have moved to the Saturday. This means that the afternoon of 29th April belongs to the German scene, when eight bands will be presenting Jazz made in Germany. The German jazz scene once again displayed its high international quality in the entries received for the German Jazz Expo. In addition to three different profiled piano trios (namely Julia Hülsmann, Trio Elf and the Lorenz Kellhuber Trio), experienced and yet still adventurous musicians such as the saxophonist Niels Klein with his Tubes & Wires will be able to be heard together with young, excellently trained bands like the quartet belonging to the drummer Eva Klesse.

The Overseas Night has also been moved to the Saturday of the showcase festival. On the evening of 29th April bands from outside Europe will present their view of jazz. Four of the eight bands come from the USA, a sign that a showcase at jazzahead! is also becoming increasingly attractive for American bands. This time over half of the entries came from North America. “But the number of entries from Central and South America and from Africa also rose compared with previous years, which I was personally very pleased about”, says Uli Beckerhoff. “The programme selection therefore shows a fascinating breadth of jazz, permeated with cultural musical influences from various continents.” 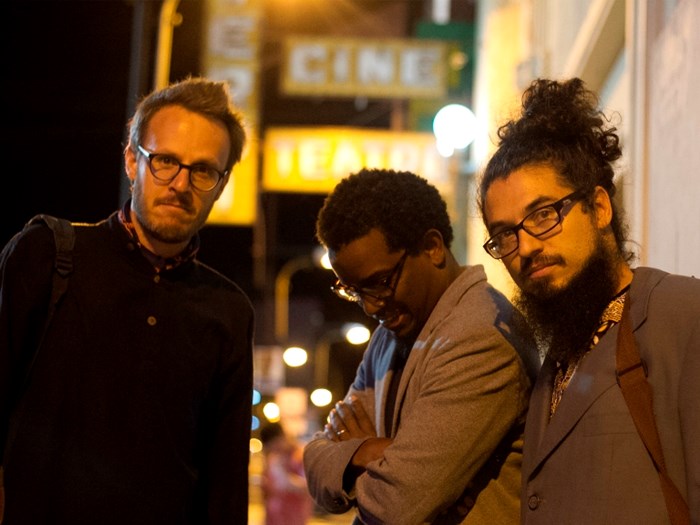 The singer Dee Alexander from the USA is also involved and she combines in her music everything which exemplifies the traditions of jazz: a stunning voice, deep feeling for the blues and enthralling stage presence. Another act is the Leo Genovese Trio from Argentina, characterised by a wild, surprising and exuberant gift for improvisation. 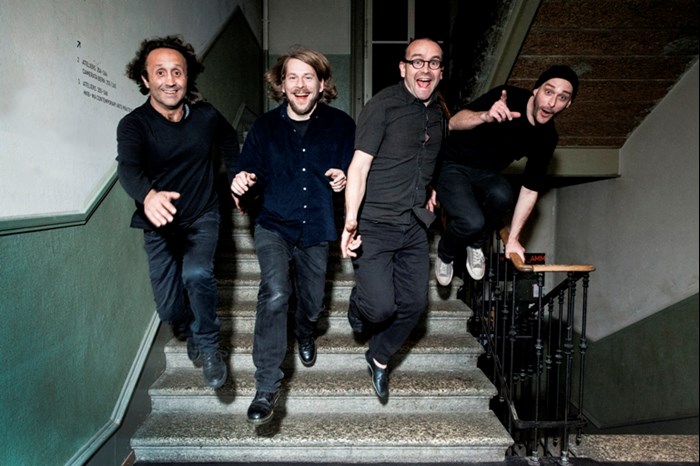 A Novel of Anomaly © Nicole Philipp 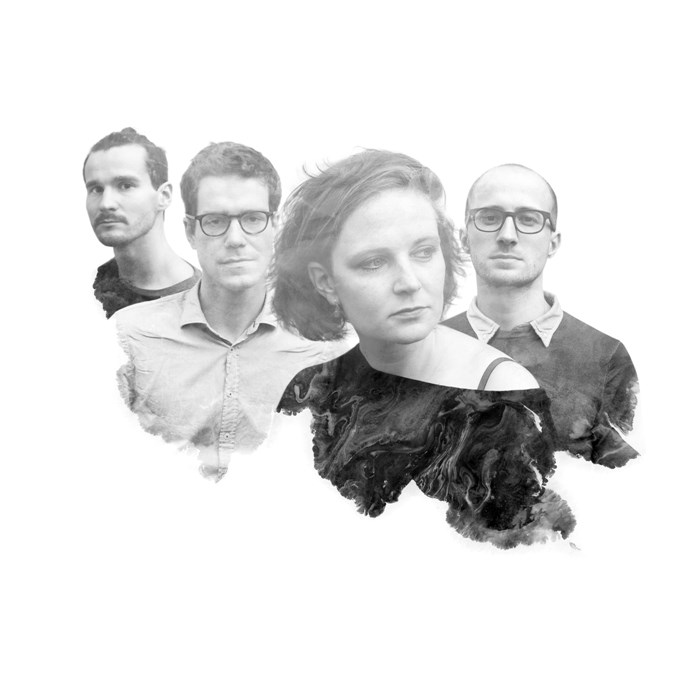 New ticket system has proved itself, reduced rates for specialist participants available until 15.1.2017. Tickets for the showcases no longer include a visit to the trade fair. Visitor tickets for the short concerts at Finnish Night, German Jazz Expo, Overseas Night and European Jazz Meeting are available on pre-sale individually, for the whole day or for every day at Nordwest Ticket via the jazzahead! webshop, in the pre-sale offices or on 0421 / 36 36 36. In addition, the tickets can be purchased from the Ticket Service in Die Glocke (0421 / 33 66 99), WESER-KURIER Pressehaus, at all regional newspaper publishers or online at http://www.jazzahead.de and weser-kurier.de/ticket.