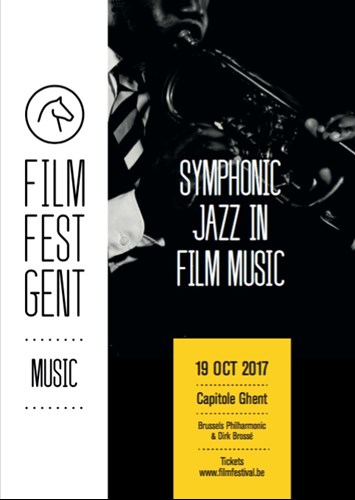 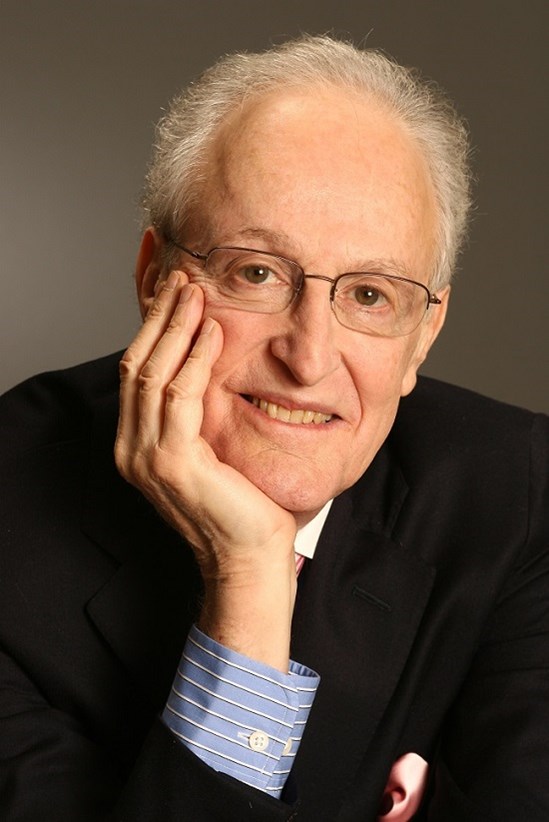 The World Soundtrack Awards are back for the 17th time and this year they will celebrate the centenary of jazz! Several awards will be granted that night during the gala, with the important Lifetime Achievement Award for DAVID SHIRE. He will also perform some of his work during the concert that will follow the Gala. 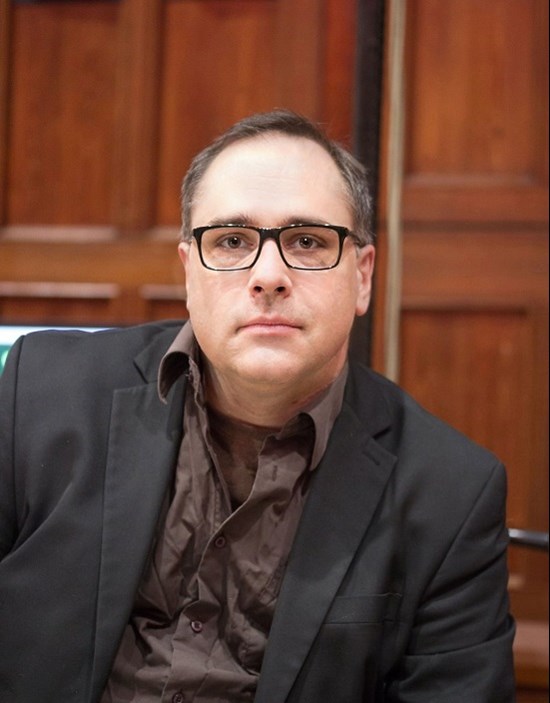 During that concert, the focus will be on contemporary jazz scores, with music from TERENCE BLANCHARD, our central guest, and JOE KRAEMER, Discovery of the Year 2016, who will both be present that evening. For the occasion, Brussels Philharmonic & Dirk Brossé will be accompanied by some jazz soloists from the Brussels Jazz Orchestra while playing the scores for Mo Better Blues, Malcolm X, Inside Man, Mission: Impossible – Rogue Nation, Jack Reacher Movie and many more. As the cherry on the pie, movie clips will be depicted on big screen during the concert.

Film Fest Gent & Brussels Philharmonic present: Symphonic Jazz Concert. As jazz has blown out 100 candles in 2017, it seemed more than appropriate to focus on that genre for this year’s concert. Jazz and cinema have always had an excellent relationship and successful collaborations, and the best of them will be featured during the show.

Brussels Philharmonic will collaborate with Brussels Jazz Orchestra for this edition, conducted by Dirk Brossé, and they will bring tunes to life from classics such as The Pink Panther, The Man with the Golden Arm, Who framed Roger Rabbit?, Bullitt, Chinatown, James Bond and many more. All movie clips will be displayed on big screen to ensure the best experience possible. 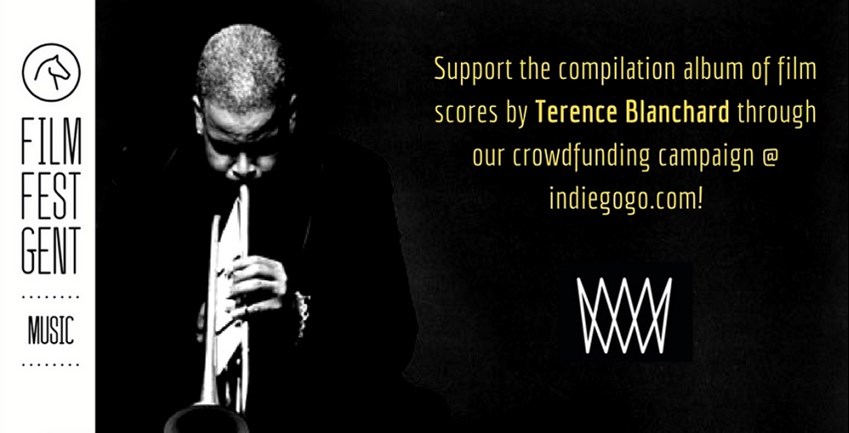 Jazz and film music lovers, this is your chance! Every year, Film Fest Gent, Brussels Philharmonic and the World Soundtrack Awards put a film music composer in the spotlights and bundle his film scores in a compilation album. In honour of the centenary of jazz, this year's record will revolve entirely around Terence Blanchard, and we count on you to make this album happen! Brussels Philharmonic & Brussels Jazz Orchestra will retreat in the studio for three days with Maestro Dirk Brossé to record numerous songs like Mo' Better Blues, Inside Man or 25th Hour, all magnificent classics from the symphonic jazz scene, and give them a spot on the topnotch compilation album.

Such an album won't record itself. That's why we, Film Fest Gent, Brussels Philharmonic and the World Soundtrack Awards, need your support! Together, we have set up a crowdfunding campaign to cover the production costs of the record. This year, Brussels Philharmonic & Dirk Brossé will be in for the recording again, together with Brussels Jazz Orchestra, another unique collaboration.

To reach our goal of €10 000 all gifts are welcome. From the contribution of €10 onward, you can claim several advantages.

To find out more about the campaign, go to indiegogo.com.

We hope we can count on you!