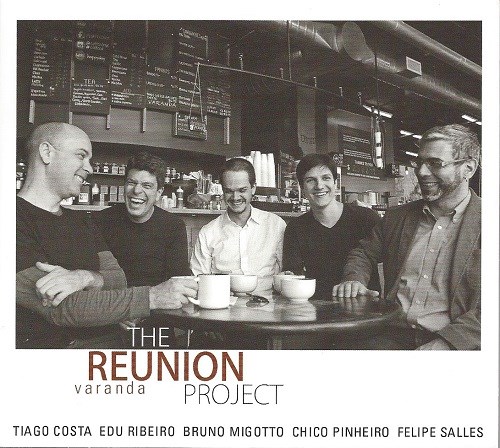 "Jazz and Brazilian music by Felipe Salles (reeds), Chico Pinheiro (g), Tiago Costa (p), Bruno Migotto (b) and Edu Ribeiro (d) recorded in 2016.
They grew up in São Paulo and reunited after 20 years. They have listened to American fusion from the 1980 onwards alongside the well-known Brazilian icons. Felipe Salles explains: 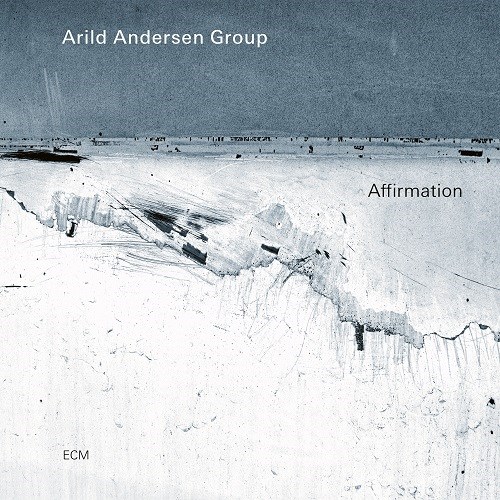 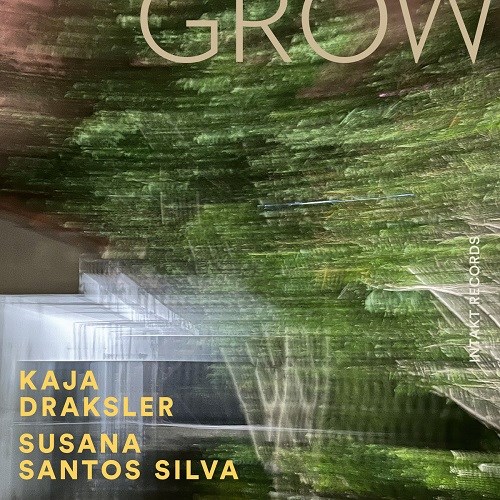 "The two musicians play in total mutual confidence a music made of kaleidoscopic melodic games, of call and response topics and of timbral lace. There is no equivalent in terms of harmony or color, this duo is beautifully inimitable. Far a cut above." 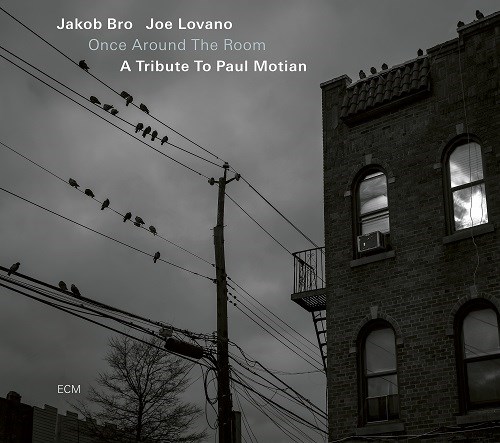 JAKOB BRO & JOE LOVANO
Once Around The Room
ECM 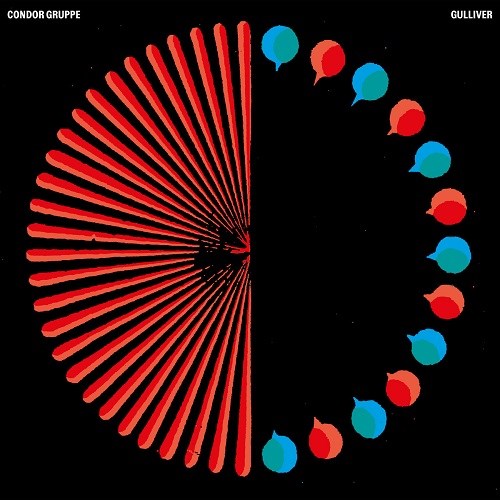 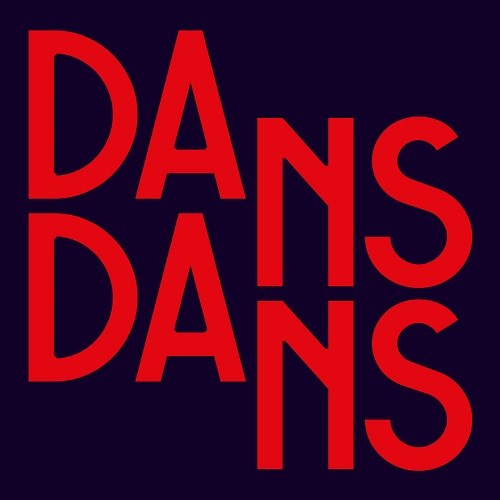 "A thirty-six-minute carousel ride where each tour (listen) produces different sensations. And live it is guaranteed to be another gasp. Dance Dance = jazz jazz, albeit with a strong wink."
(Georges Tonla Briquet) 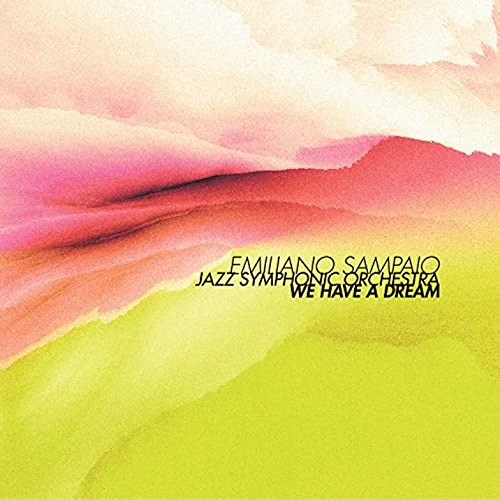 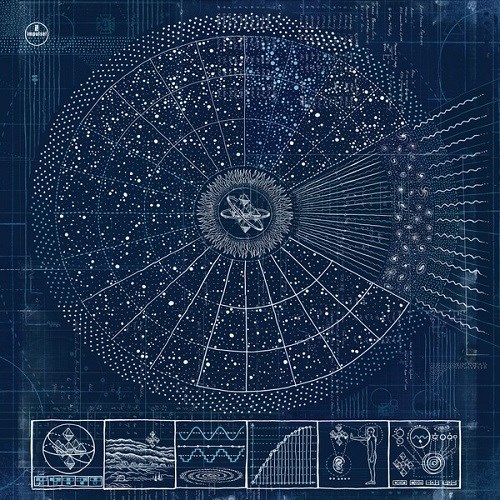 "The new wave of British jazz continues to roll, and The Comet Is Coming are among its main drivers. Primarily, of course, the indefatigable saxophonist Shabaka Hutchings, for whom this is just one of the current projects. A futuristic jazz jam sessions were played together with electronic music duo Soccer96, aka synthesizer master Danalogue and drum master Betamax, and the best cuts found the place in the album. Shabaka again brings to this trio an uncontrollable energy of saxophone playing that seems to fly together with the enticing rhythms and the massive synthesis of electronic gadgets. In the third album The Comet Is Coming also has moments of relaxation, but mostly it flows forward like a massive party and proves once again that jazz is not going to disappear from the younger generation of listeners. As it was danced to jazz a century ago, it is still danced today. Only the rhythms and decorations have changed." 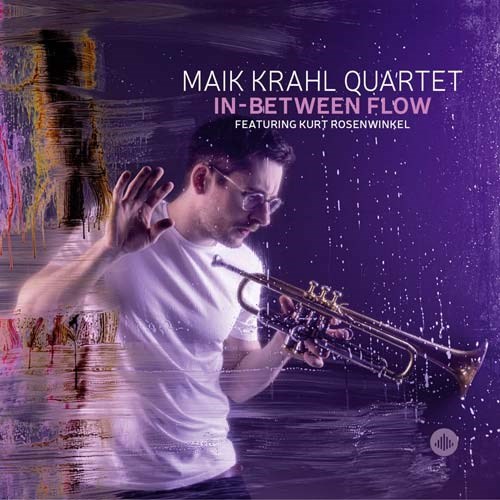 "I am full of admiration for the aesthetic courage and creative vision of Maik Krahl. He created not only a music rich in content, but also a special expression and drama that has never existed in this form. We have received sophisticated music, full of interesting harmonic and arrangement solutions. A wonderful album!" 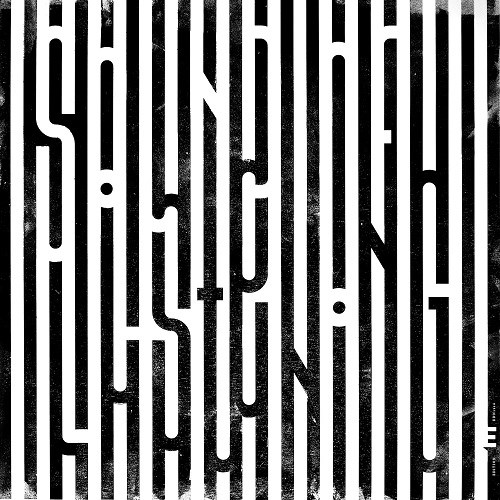 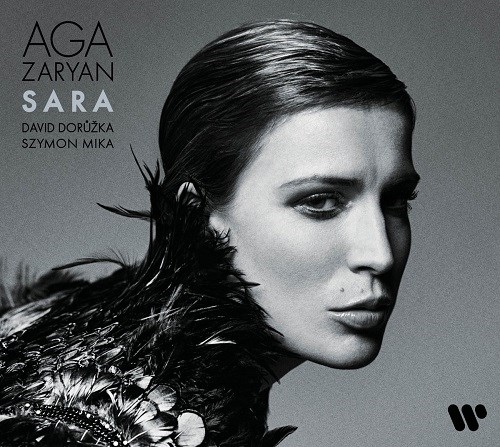 "Aga Zaryan, one of the leading Polish jazz singers, has been around for about two decades now. When she first emerged, she was under a spell of Abbey Lincoln, Shirley Horn and Nina Simone, but she has sine honed her own sound and phrasing. Though she excels at  jazz standards, she is more and more drawn into jazz & poetry. “Sara” is her third album in this genre.

On this recording Aga is accompanied by two guitarists – an idea that may have been inspired by Dianne Reeves and her memorable project with Russell Malone and Romero Lubambo. David Doruzka and Szymon Mika (from the Czech Republic and Poland, respectively) are no strangers in Aga’s world, they are both her longtime collaborators – guitar virtuosos, inventive improvisers, sensitive to harmony and color. They composed most of the songs on this record, two are by Aga herself.

The concept of the album is based on the lyrics of Sara Teasdale, an American poet who lived at the turn of the 19th and 20th centruries (1884-1933), the first Pulitzer Prize winner in poetry. Sara’s verses are rhyhmical and melodic. The album features 12 songs, with Aga singing in English, the one exception is “Day and Night”, translated into Polish as “Dzień i Noc” by Anna Ciciszwili. All of these poems are printed in the CD booklet, in English and Polish. Coincidentally, Anna has just published a book “Sara Teasdale” with about 130 poems by Sara, in English and (Anna’s translations) in Polish. It was actually Anna who drew Aga’s attention to Sara. “Sara” by Aga Zaryan is a gem." 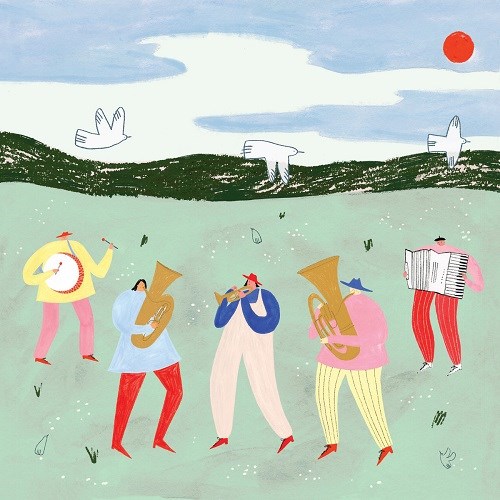 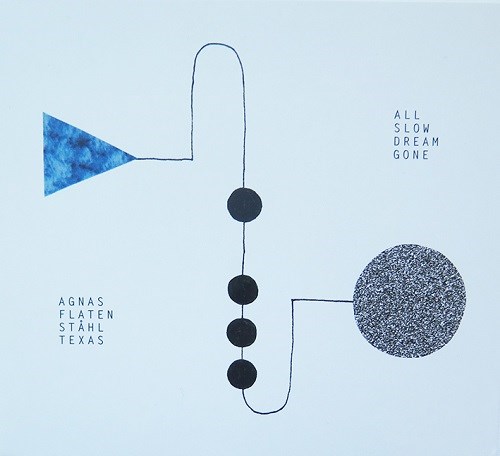 "I think it's exciting when musicians with the capacity these four sit in with make a recording like this. It is easy to hear that these are professionals who know this music inside out, and therefore they are able to give each other space and time, without appearing to be anything other than a collective. Per Texas Johansson is a brilliant clarinetist, whether he plays "ordinary" clarinet, bass clarinet or double bass clarinet. Mattias Ståhl plays just the right amount of cool on both vibraphone and marimba, and behind are Ingebrigt Håker Flaten and Konrad Agnas like Siamese twins and lay a solid and great foundation for the two soloists and Ståhl. An excellent recording with four of our Norwegian and Swedish favourites." 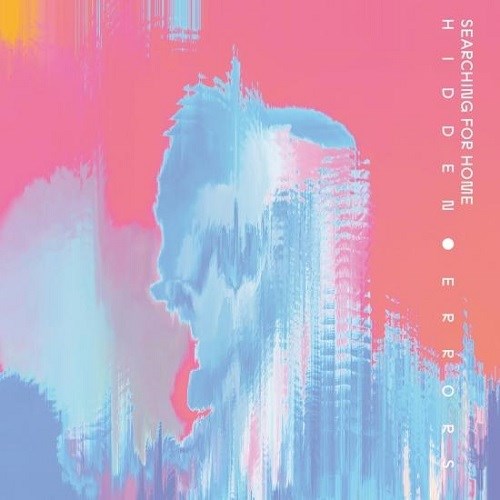 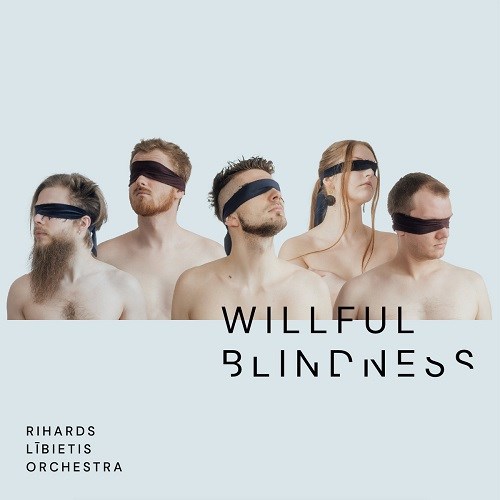 "Rihards Lībietis Orchestra's music is a melange of classical music, Americana and jazz with bits and pieces of Latvian folklore. And you cannot escape from the cello that changes the whole soundscape ..." 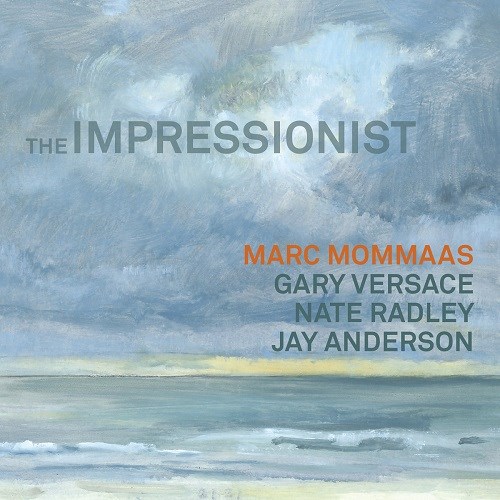 "Actually, saxophonist Marc Mommaas, Dutch musician living in New York for decades, makes far too few records. Because if he makes one again, it is a jazz highlight in a year. The Impressionist, his latest album, is his most beautiful yet. The idea to open the musical treasure chest of the French composer Gabriel Fauré (1845-1924) and to write music himself from that inspiration. It took him a total of three months to write the pieces that are now on The Impressionist in peace. With guitarist Nate Radley, pianist Gary Versace and doublebass player Jay Anderson in the band The Impressionist lets a composer and musician hear at the top of his abilities. What a blessing to hear these compositions: the rich melodies, the exquisite playing and the ingenious arrangements that Mommaas has wrapped up in eight fascinating timeless compositions touch and intrigue." 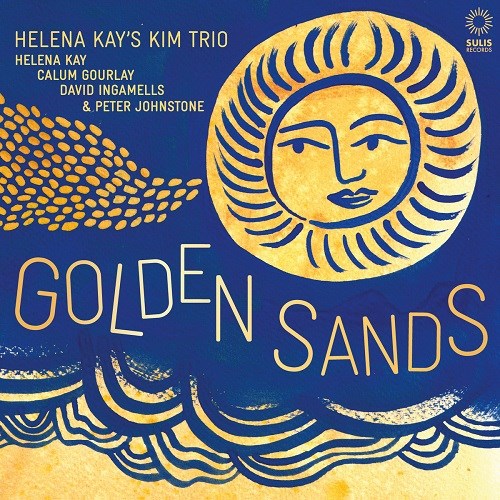 "Helena Kay’s tenor sax sound really is becoming a thing of wonder, and it has caught beautifully on this fine album. There is an easy vibe in this quartet: pianist Peter Johnstone and bassist Calum Gourlay are both fellow Scots. Dave Ingamells is a friend of Kay’s from student days  at Guildhall. All do great things here. They all make these tunes flow and tell a story. Helena Kay watches the rise and rise of her generation of Scottish jazz musicians and told me in an interview: “It’s really exciting getting older and seeing your friends (as well as yourself) develop and do amazing things.” 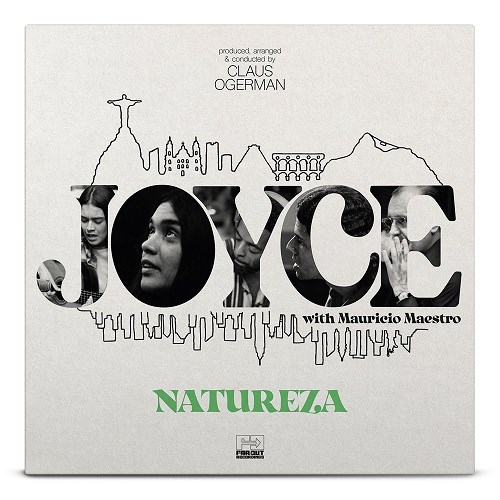 "Reorded in 1977 Natureza with the brazilian songstress Joyce, mysteriously was never released and sees is light for the first time through Joe Davis Far Out label. Legendary Claus Ogerman produced, provided the arrangements and conducted the orchestra of the album.

Ogerman had already played a huge role in the development and popularisation of Brazilian music in the 1960s, recording with some of the all-time greats like Jobim and João Gilberto, as well with names like Frank Sinatra, Billie Holiday and Bill Evans. Features brazilian names as Mauricio Maestro, Nana Vasconcelos and Tutty Moreno, and some of the most in-demand players at the time including Michael & Randy Brecker, Joe Farrell, Buster Williams and Mike Maineri."