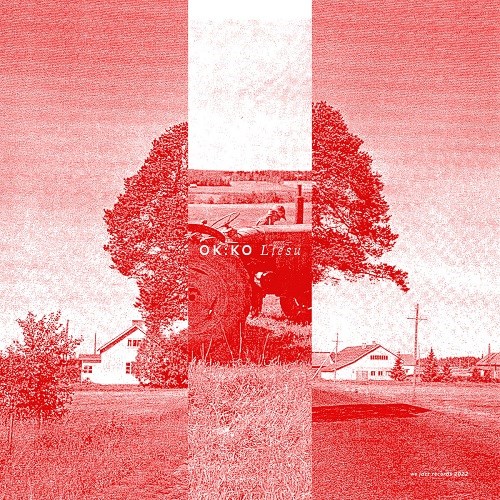 "The sound of the finnish quartet seems to be familiar and inconspicuously pleasing. There is no attempt to reinvent a musician's voice or an instrument's tone. But there remains a peculiar something which draws into an intriguing sonic world. One of the many possible explanations could lie in the fact that the instrumental roles are distributed in quite a volatile manner. Another could be that the compositions, albeit fully composed and following a clear structure, are riddled by gaps and openness, as if they were reduced to the merely necessary. The result sounds nordic, maybe finnish, in a way which cannot be understood as ethnic but in any case as refreshingly different and as such quite exotic." 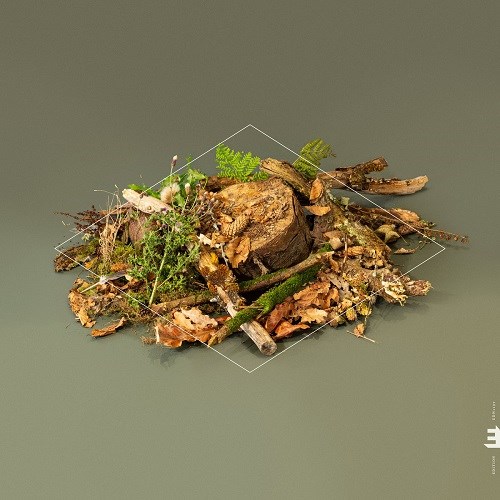 "A brilliant salute in Scottish jazz – Fergus McCreadie evokes both a dizzying jazz race and scenes from Scotland's glorious nature and rich cultural history on a light artistic flight. Bassist David Bowden and drummer Stephen Henderson provide a solid foundation for these pirouettes. This trio cannot be underrated in their second album either, because these artists are in constant motion and at least for now they are not going to stop, which cannot fail to delight enthusiastic, modern jazz lovers." 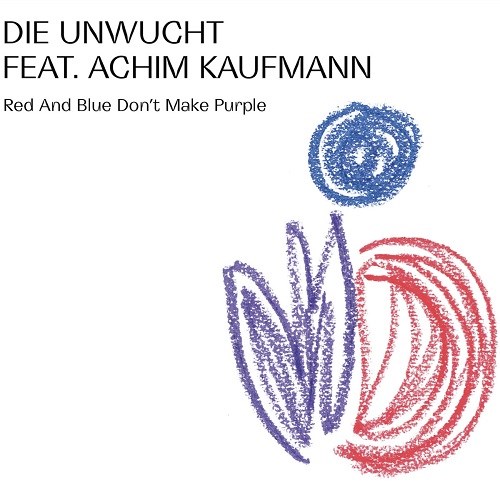 "It is difficult to describe in words what happens on this stage. Sometimes sparks fly from the instruments and musical intuition guides the artists flawlessly through all the tracks of uninhibited improvisation. Despite the sparse instrumentation, we have here, thanks to the versatility of the means of expression, a variety of sounds and wonderful twists of musical actions. The whole thing sounds like a crazy shamanic ritual. Despite all the madness, everything here works like Swiss clockwork. A great album played by masters of their craft!" 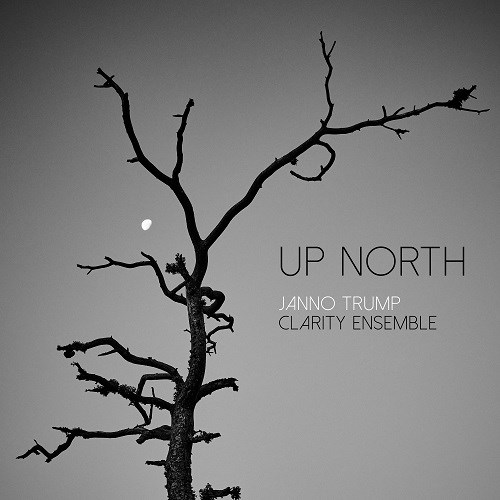 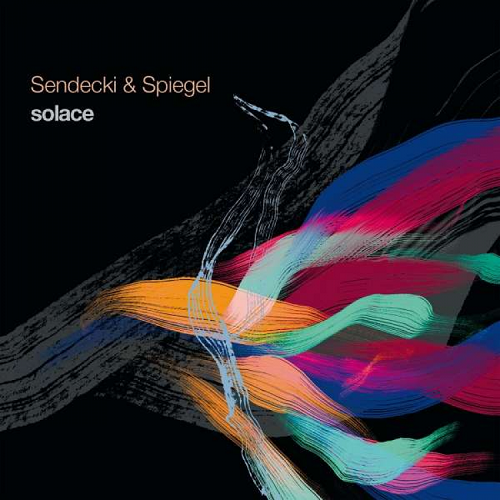 "They are both world class musicians. The Polish pianist Vladyslav Sendecki was for 25 years a pillar and creative heart of the Hamburg-based NDR Big Band, the German drummer Jürgen Spiegel is perhaps best known as the anchor of the Tingval Trio. Solace is their second album as a duo, a follow up to Two in the Mirror released on the same label three years ago. They have since, after countless concerts together, gained more depth and flair. Their sound is exquisite. The latest outing is made up of 12 original compositions (seven by Sendecki and five by Spiegel), and one cover – a brilliant take on Peter Gabriel’s “Don’t Give Up.” Lucid, melodious themes, inspired exchange of ideas, spontaneous interaction, changing moods, ballad intimacy and outbursts of energy, and most importantly pure joy of music making and listening fulfilment." 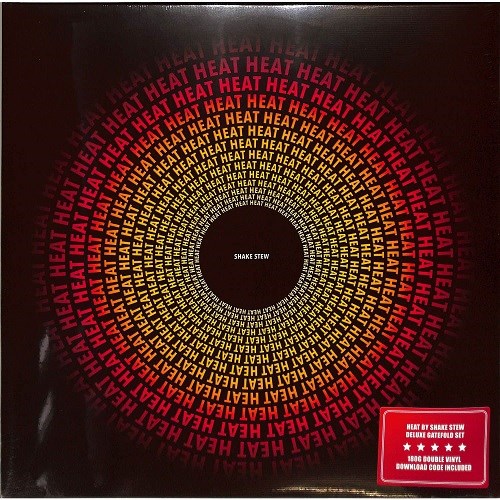 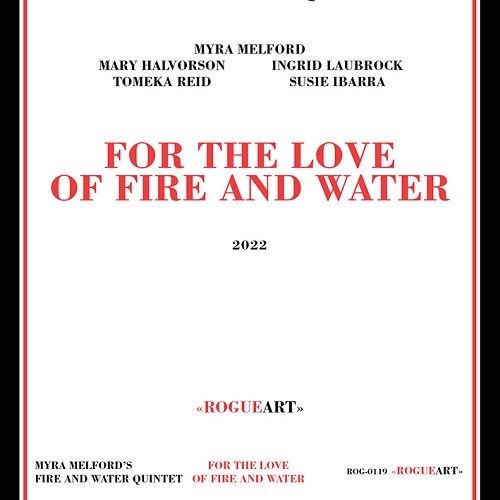 "The American piano player Myra Melford has been one of the most important piano players in avant-garde jazz in the United States and in the world since 1990. Then came her first record in her own name, "Jump". And from there until today, she has made more than 20 recordings in her own name, with musicians like Han Bennink, Marty Erlich, Mark Dresser and Matt Wilson, Ben Goldberg and Zeena Parkins. In addition, she has participated on recordings with Joseph Jarman and Leroy Jenkins, and several recordings with the drummer Allison Miller.

Now she has teamed up with some of the most exciting, relatively young, female musicians in the american avant-garde jazz, and we meet her with saxophonist Ingrid Laubrock, guitarist Mary Halvorson, cellist Tomeka Reid and drummer Susie Ibarra, in 10 relatively free-spirited «stretch», where Melford is the one who steers the «ship» and who has the full and complete control.

Melford has been inspired by both the natural elements and the artist Cy Twombly's representations of the natural elements. And that she has put together a star band with some of the female, American musicians we appreciate the most, tell us that she knows what she’s doing.

This is brilliant music, where Melford takes her creative friends into her musical world, gives them relatively free rein, and we get some brilliant moments with some of our favorites. With this album, Myra Melford has brought with her a bunch of excellent, younger musicians - and together they have made some of the most exciting music that have come on record so far this year. Masterful, exciting, creative and incredibly beautiful!" 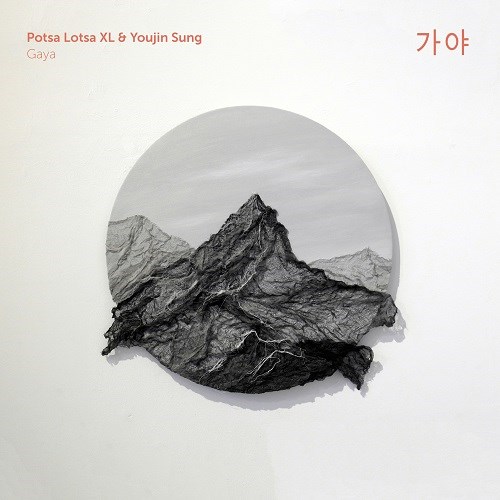 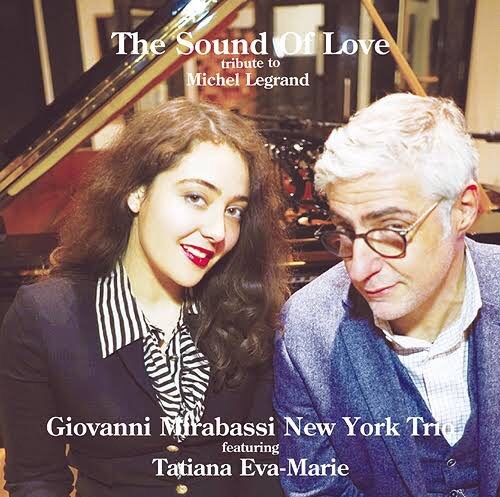 "I don’t know if enough tribute was paid to Michel Legrand who enriched the treasure of jazz standards with his unforgettable compositions. Giovanni Mirabassi who adores film scores felt the need and created this project with the retro jazz singer Tatiana Eva Marie for a Japanese label. Worth lending an ear ..."

"Just a year after masterpiece Cairn, jazzpianist Fergus McCreadie and his wonderful trio surprise with Forest Floor, an album just as exceptionally good and convincing. Forest Floor produces the most beautiful music you will hear in jazz today." 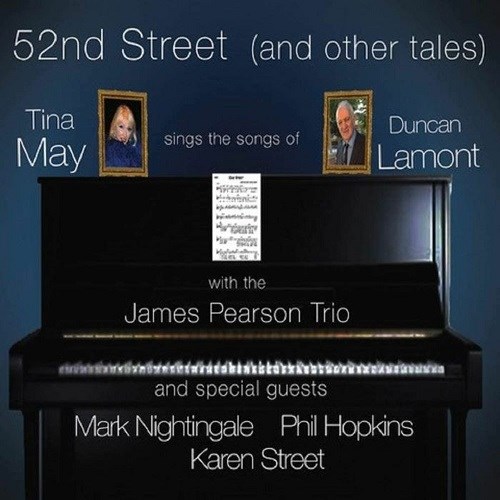 "The buoyancy and warmth of the British jazz singer Tina May [...] were lifelong virtues that made a difficult art sound natural, drew every listener into an intimate space ..." (John Fordham)

"52nd Street was to be Tina May’s last album. Released in early 2021, but no apologies for including it here: when the singer passed away on 26 March 2022 at age 60, the UK scene lost an irreplaceable figure - far, far too early."

"Paul Jolly released over 20 albums by her - including WONDERFUL work with Enrico Pieranunzi and Ray Bryant. Tina May RIP." 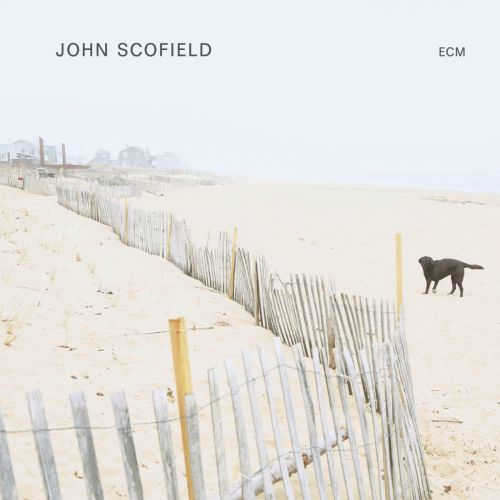 "In a career spanning more than half a century, acclaimed jazz guitarist John Scofield releasing his very first solo guitar recording. The self-titled album is Scofield’s second recording with ECM following his 2020 release Swallow Tales. The album draws on Scofield’s wealth of experience and knowledge gained from his prolific music career, making reference to all of the styles and genres he’s acquired along the way. He explores various chordal and rhythmic accompaniments with the help of a loop machine." 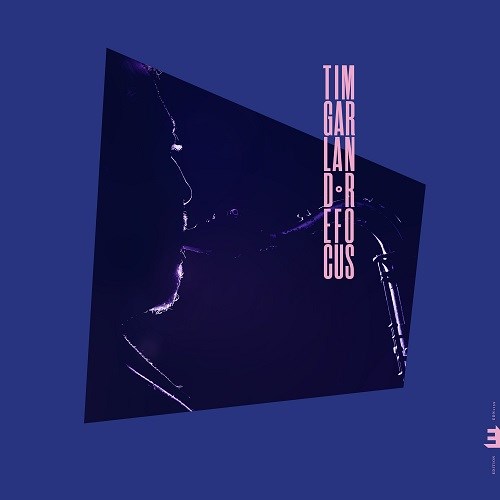 "A transformation of saxophonist Stan Getz’ collaboration with arranger-composer Eddie Sauter that produced FOCUS in 1961. Tim Garland’s new and surprising music is intoxicating. He plays soprano and tenor sax as well as piano and is supported by a stellar combo and a string section." 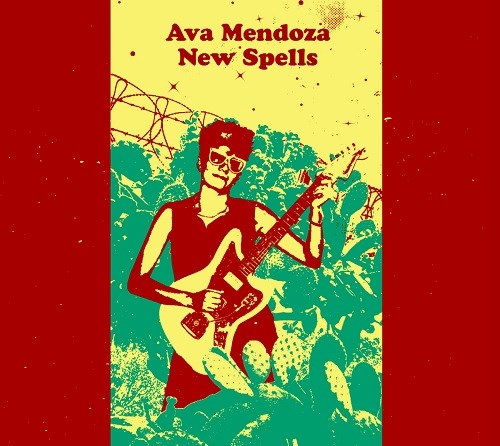 "With New Spells guitarist Ava Mendoza changes the rules of the guitar solo game by transforming it into an inner cathedral of poetic energy and confirms her talent and musicality. She is one of the greatest guitarists of the present time, for sure." 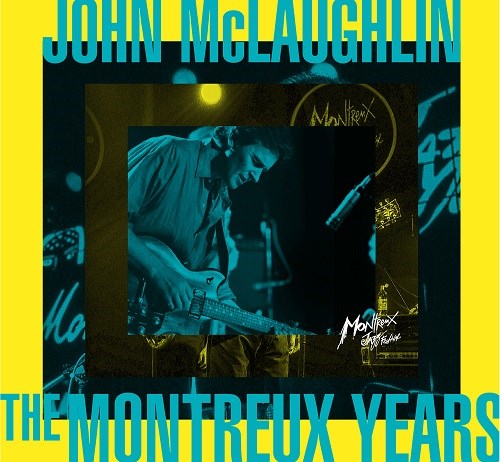 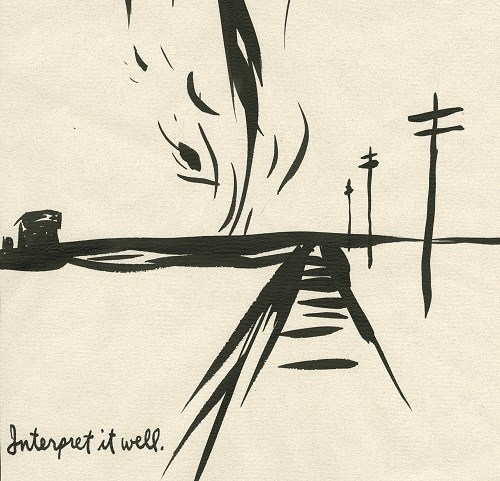 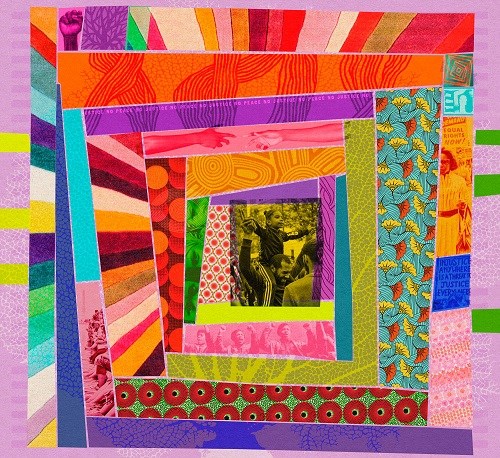 "25 musicians remind us that one black life matters as much as another". (Pierre Dulieu) 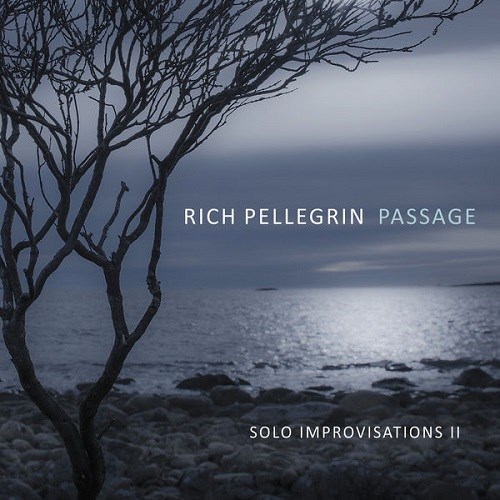 "The level of imagination is always high and this is cool, calm music; it makes Keith Jarrett's solo improvisations sound positively melodramatic! There are echoes of Harold Budd in the sound but the harmonies are much more restless.

This album is every bit as good as "Solitude" and displays a very special musical vision. It gets close to the jazz ideal of composing in real time yet keeping the immediacy of free improvisation." (Stephen Godsall)