Piano e Forte, the new project by the talented jazz pianist Bram De Looze, combines creativity, spontaneity, and passion. Bram reinvents jazz composition and improvisation through the unique decision to play on three different period pianos from the collection of the instrument maker Chris Maene, each of which necessitates a very different stylistic approach.

In building his complex musical structures, which mingle jazz and contemporary styles, Bram chooses to mould his playing style to the response, timbre, resonance, harmonics and dynamics of each instrument. Navigating between the warm, rounded sonorities of an original 1836 Erard, the precise and crystalline dynamics of a reproduction eighteenth-century Anton Walter, and the transparent sound of a copy of a 1843 Pleyel Concert Grand, the young Belgian jazz prodigy mixes fragments of nineteenth-century works or idiomatic expressive devices with off-the-cuff ideas, achieving a harmonious range of moods while allowing the specific character of each instrument to shine through. Living up to his reputation as a free spirit, Bram De Looze has produced a deeply personal work that is at once innovative and profound. 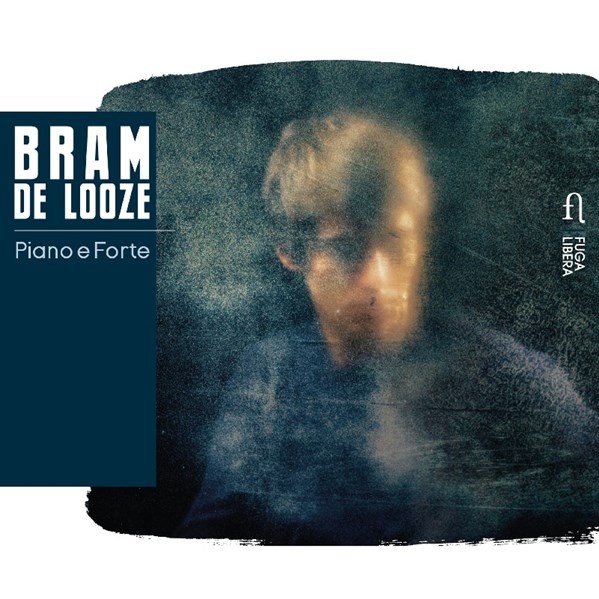 Feeling like an archaeologist who has just made a vital discovery, I sat down to play some of the pianofortes during a 2015 visit to Chris Maene’s historical instrument collection. Like the archaeologist, I was transfixed by the entirely new perspectives unearthed by my find.

Some of these instruments were one-off characters, and some of their traits were instantly captivating. I remember being particularly struck by the different temperaments to which the instruments were tuned. This left me scratching my head for a while, but then research mode kicked in and spurred me on to compile a quick overview of historical instruments and temperaments.

There are a lot of interesting things to be found in this somewhat hidden but beautiful corner of music, the preserve of technicalities and mathematics, once its secrets move from theory to your ears. Rather than deal with dozens of pianos at the same time, I decided to keep exploring the 3 instruments which wouldn’t let me go: Erard, Pleyel and Anton Walter. I did the same to avoid getting lost in a maze of temperaments, choosing three and focusing what I could find in there. After several experiments I picked the Rameau, Thomas Young and ¼ Syntonic Meantone temperaments. The different interval sizes inside these temperaments create different harmonic constructions, which in turn require a different approach to the use of pitch, harmony and melody. While my ears are adjusting to these temperaments, it’s interesting to hear how the colour of the music is expressed in sharper detail. Improvising freely inside these temperaments is like being dropped in uncharted territory and having to find your way by building your own compass. Exploring these temperaments feels like wearing special glasses that allow me to see all the colours that I couldn’t experience before in equal temperament.

Most of the tracks are improvised, some from scratch and some around a few pre-composed ideas. In both cases I have left the performance of the music to the moment. Some pieces have sketches of melodies and harmonies which I restructure in the moment, while others have several ingredients that took me a while to blend musically. Combining both, this album contains music that challenges the mind while at the same time touching the heart and spirit.

My sincere appreciation for the support and inspiration from Chris Maene and his fantastic staff, I was able to let all these processes take their time, spread over several months at the headquarters of Pianos Maene in Ruiselede, Belgium. 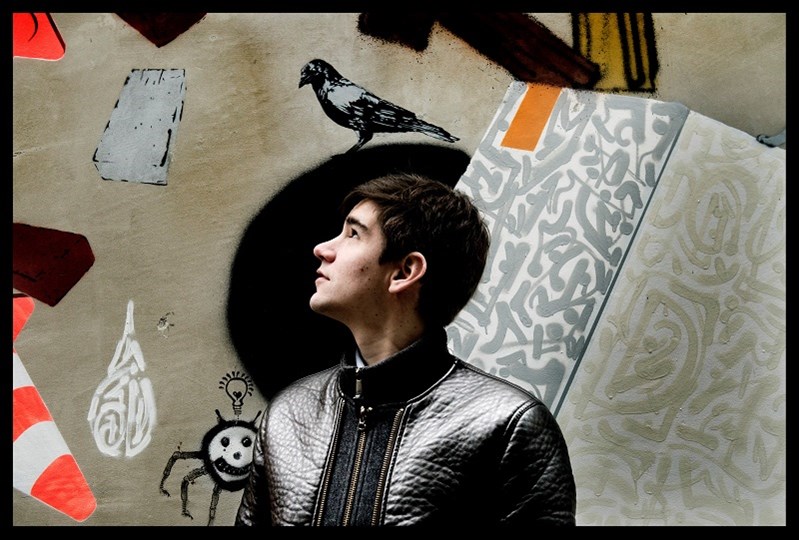 Belgian pianist and composer Bram De Looze (°1991, Knokke-Heist) founds his way to music throughout his teens. In 2007 he starts off with LABtrio together with drummer Lander Gyselinck and bassist Anneleen Boehme. In its early existence, several prizes and awards give LABtrio new opportunities as in 2013 when the prestigious Tremplin Jazz d’Avignon festival pulls off a first album recording, Fluxus. The 2015 album The Howls Are Not What They Seem and 2017 album Nature
City represent their ongoing high level of musical experience.

After studying at the Lemmens Institute and the Artesis Conservatory in Antwerp he moved to New York in 2012, granted a BAEF scholarship to work his way through the New School For Jazz and Contemporary Music in New York with in ternationally renowned musicians as Uri Caine, Marc Copland, Reggie Workman. Following up this intense period Bram De Looze launches a new international septet in 2014, carrying the name ‘Septych’ and hosting the sound of two cello’s, three horns, drums and piano. This new exploration of Bram De Looze’s composing is performed and recorded by very diverse and astounding improvisers: Daniel Levin, Lester St-Louis, Robin Verheyen, Gebhard Ullmann, Bo Van Der Werf and Flin Van Hemmen.